The long awaited November 21 has finally come, my 4:45 am alarm goes off and its time to get going. The weather was comfortable at 58 degrees however its on the warmer side for runners efficiency and the high was forecasted at 79 for the day also a taxing number.

To throw some more dramatic effect on my first 100 mile run, my pacer had to scratch the night before courtesy of 2020. Confident in his connections and the DDR (Dallas Dirt Runners) tribe I wasn’t worried.

My wife and I left the campsite area and drove the 10 min to the other side where the race was to start. We got there around 6am and set up in the lot. While waiting for my 8:20 wave to start we prepped and chatted with some familiar faces.

The swap went smooth and I was feeling good. I came around to start my 3rd loop and didn’t refill my bladder. We are about to see the mistake this brings.

I thought I was drinking regularly but I wasn’t, I guess I was distracted but the whole atmosphere. I was starting to cramp and I was confused why. I fished my 3rd loop (26ish miles) and came into my crew area. I sat down and had some of the most intense discomfort and pain ever. I compared it to a kidney stone I had years prior. The diagnosis was severe dehydrated. I wanted to throw up but I couldn’t. My quad muscles were spasming and moving all crazy. I was miserable. Jeff came over and rubbed out some of my muscles with some Tiger Balm which was equally excruciating. After all that the goal was to go back out on the next loop for recovery, walk even if I had too. I was not to come back with out finishing my 2 liter bladder in the back, 1 liter in the front and the 20oz in my hand.

I walked a bunch on loop 4 finished all my water and was feeling better but not out of trouble. Loop 4 done (36.5) and went out on loop 5 with the same instructions. I was able to pick up the pace a bit as my body was recovering well from the water.

On loop 5 I was already wearing my head lamp as the sun was on its way down. I just had to get to loop 6 to pick up a pacer. The whole ultra thing has its risks but running in a head lamp drives that number up for sure. I like running in the dark, it passes the time faster in my opinion. It puts your senses on overdrive and your almost bug eye with alertness dreading a trip or fall.

I picked up my pacer Matt at 58 and had him for 2 loops. He kept me together with mini goals of food and water intake before each aide station encounter. We worked the morning hours before the sun started its ascent. The trail has so hot, it never cooled down all night.

AT mile 80 we did a pacer change out and a shoe and sock changed out. Part of my tread was coming apart in the heel and thought it was better to get it off. I felt a spot on the center part of my pad on my foot. Not sure what it was at the moment cause it didn’t really show much. I thought maybe my sock got bunched up there. Ditching the head lamps as the sun returned I picked up Stephanie my pacer and continued on the last 2 laps. Its really weird to see the sun rise then set then rise again all in the same activity.

We continued the fueling plan, munching on bacon and potato wedges yummmm. At this point it was just grind it out and don’t fall. I felt really good considering all things prior but I knew its wasn’t finished until its finished.

This a really tough course, its a home town course for me as I’ve trained and raced on it in the past. There’s some technical sections that can chew you up pretty good.

The spot on my right foot was starting to increase in pain but I was too far now to really do anything about it. Halfway through my last lap I felt the feeling move to my inner toe. It had burst out the side and I was convinced it was some type of deep blister hidden probably under a caulis that burst. I felt a little relief, but still pressed on.

The last couple of miles my calves were starting to really tighten up. I knew I’d finish but I was convinced at 100 miles my body would be ready to call it quits. Which is ok cause all I needed was 100 miles, that’s what I came here for. Mission accomplished at 31:30:28. Thanks to Shanna, Jeff, Ryan, Stephanie, Matt, Richard and many others, DDR family, and volunteers. This is a group effort to get the many runners to the finish line. No small task.

Keep on the look for an upcoming post on a in-depth look at the 100 mile distance. 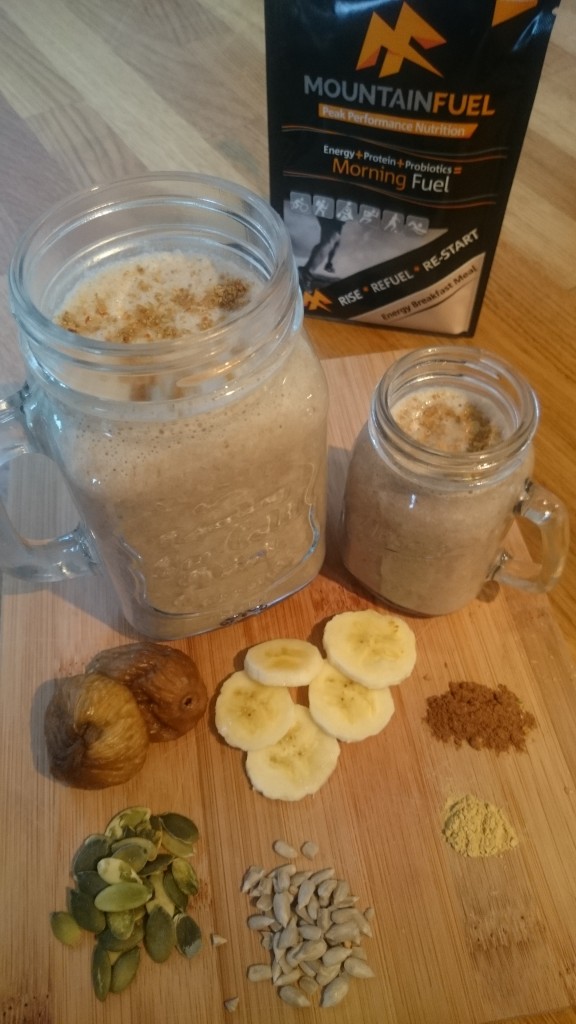 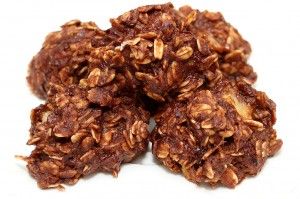 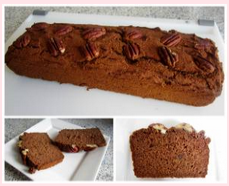 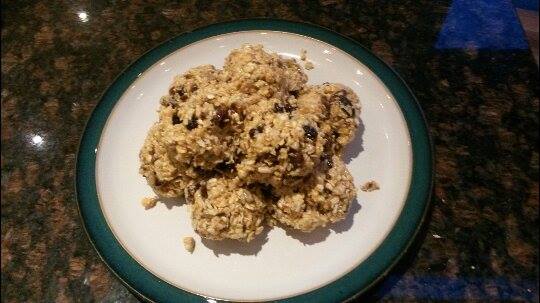