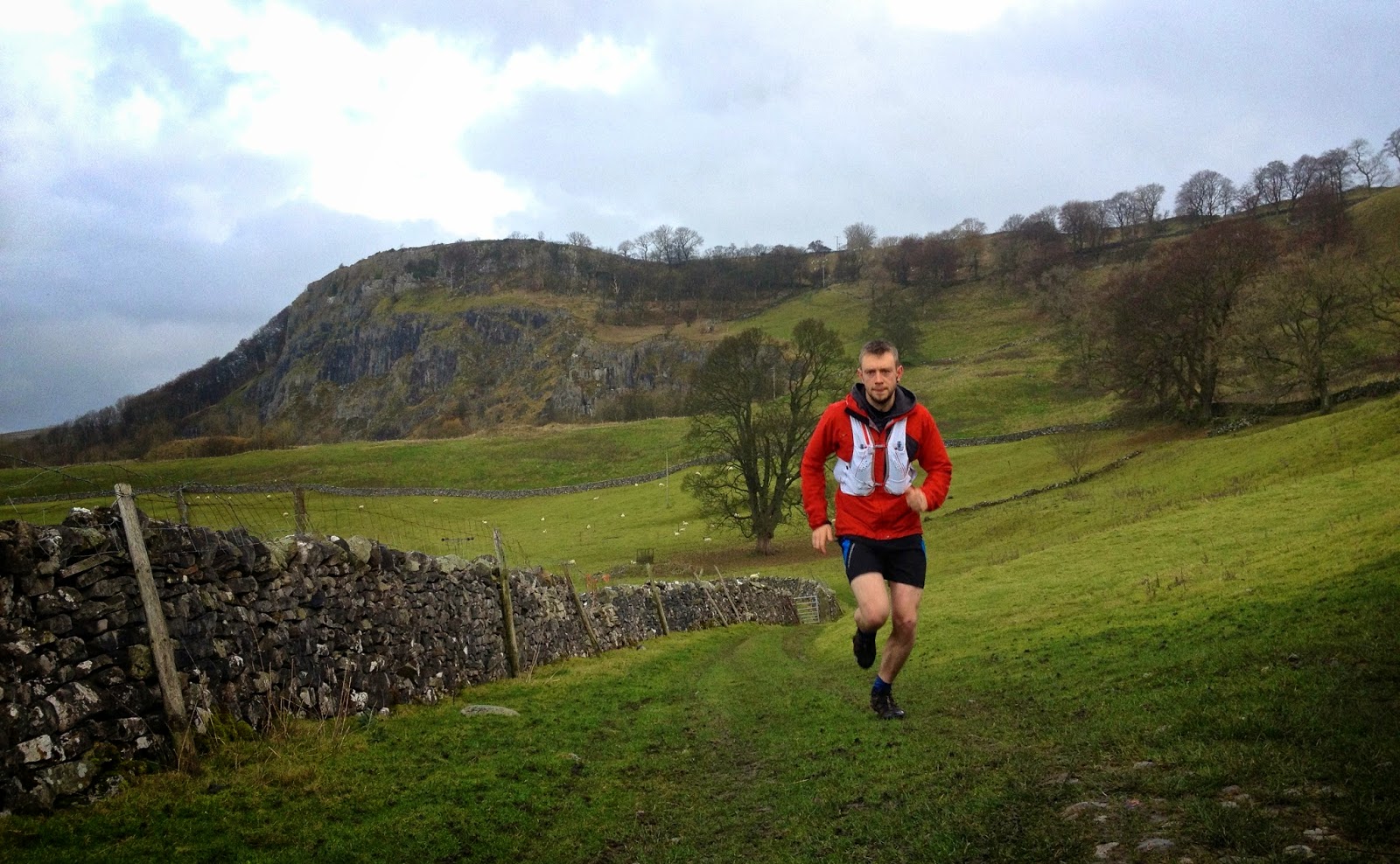 Kit just seems to get lighter and lighter, every time I think things can't possibly get any better, they do! The vest style of packs is something that has always been around but only really taken off over the last few years. Now almost every brand has their own take on this design which keeps the weight high, kit accesible and a comfortable fit on the body. 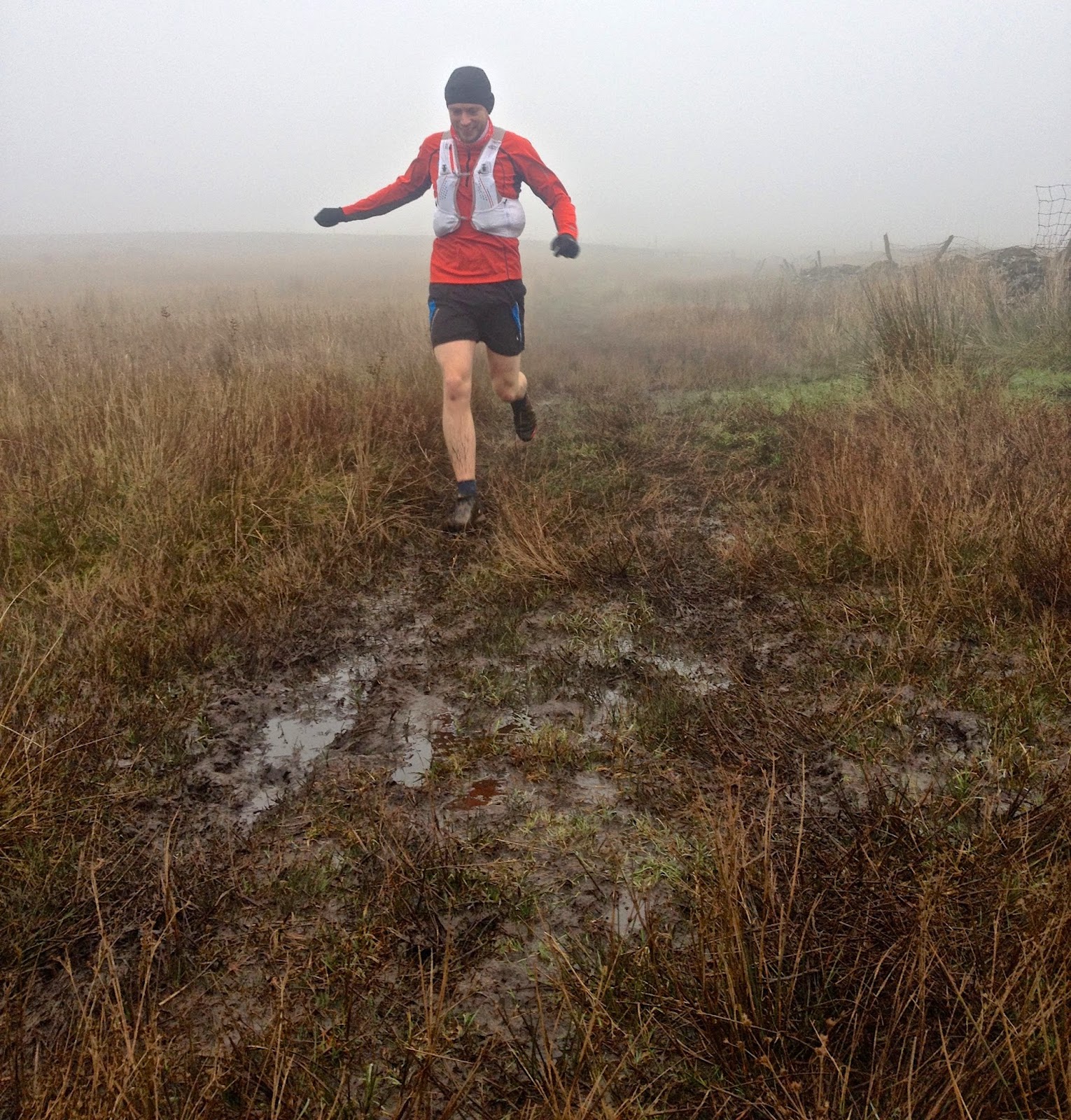 The Salomon S-Lab Sense Set is an ultra light, minimalist and slimline pack from the Sense range which has a great deal of design input from Salomon athletes like Kilian Jornet. No doubt some of you will have noticed Salomon athletes including Kilian and Stevie Kremer (who wore it when she won the Matterhorn UltraKs) wearing this new pack in pictures all over social media.

Let's start with over all look & feel - you can see straight away that this is a minimalist piece of kit and at 90g it's very light. My first concern was that this lack of weight and solid structure would make it unstable and flimsy but due to the good snug fit and adjustability it sits tight and comfy. If anything it's more comfortable than it's predecessors. It looks slick, and yes it comes in black if you don't like the white look. It's one of those bits of kit that make you feel like a pro in the final stage of the WS100 even if your just chasing the trails round your local park. Let's face it, anything that makes your run more fun is a good thing, even if it is a bit of kit! Fit wise, it comes in two sizes XS/S and M/L, previously I have always found the M/L fit much better but with this pack I found the M/L a bit big and would probably go for the XS/S. To give you an idea of size I normally wear a small or medium size tech t. 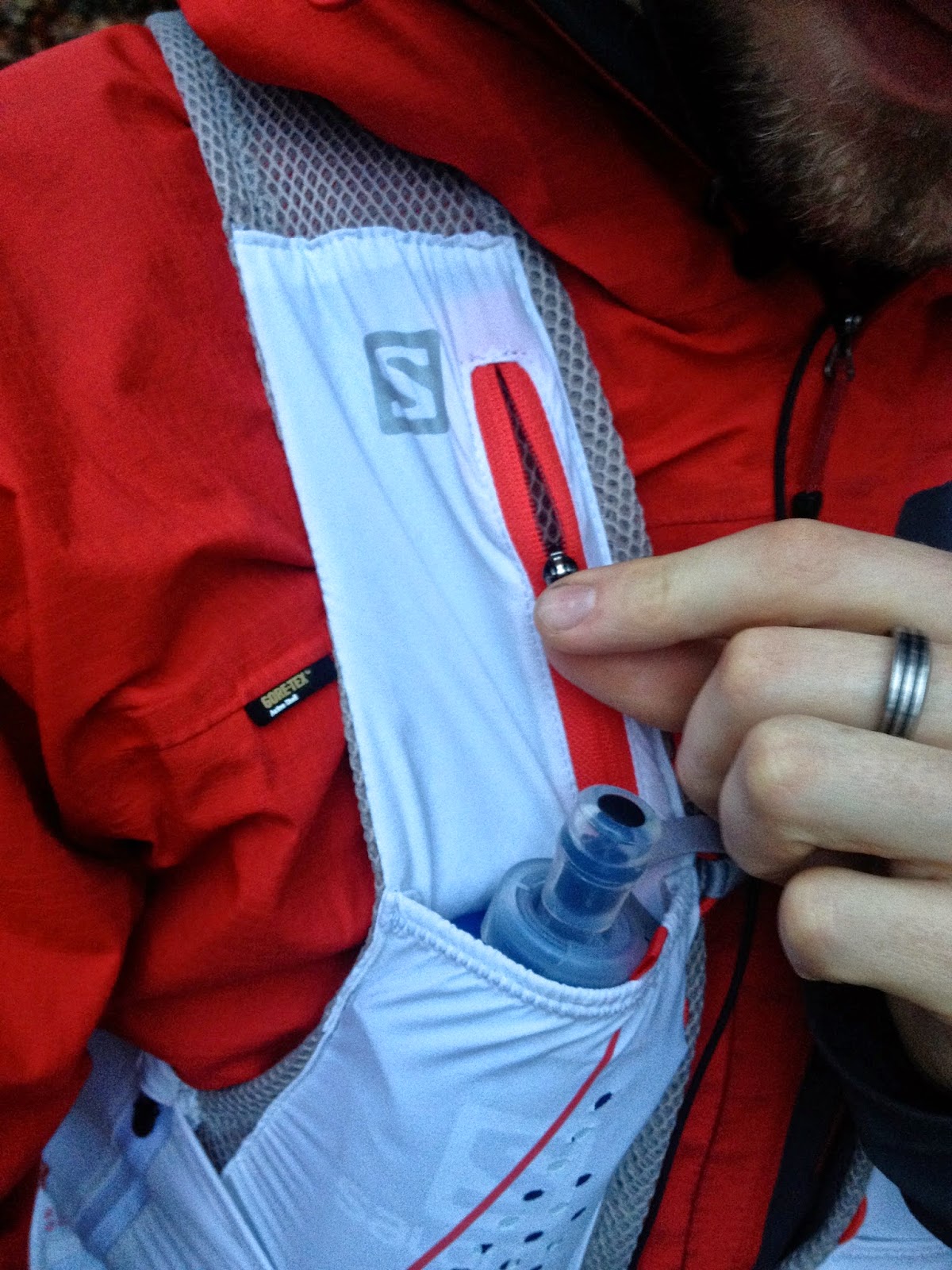 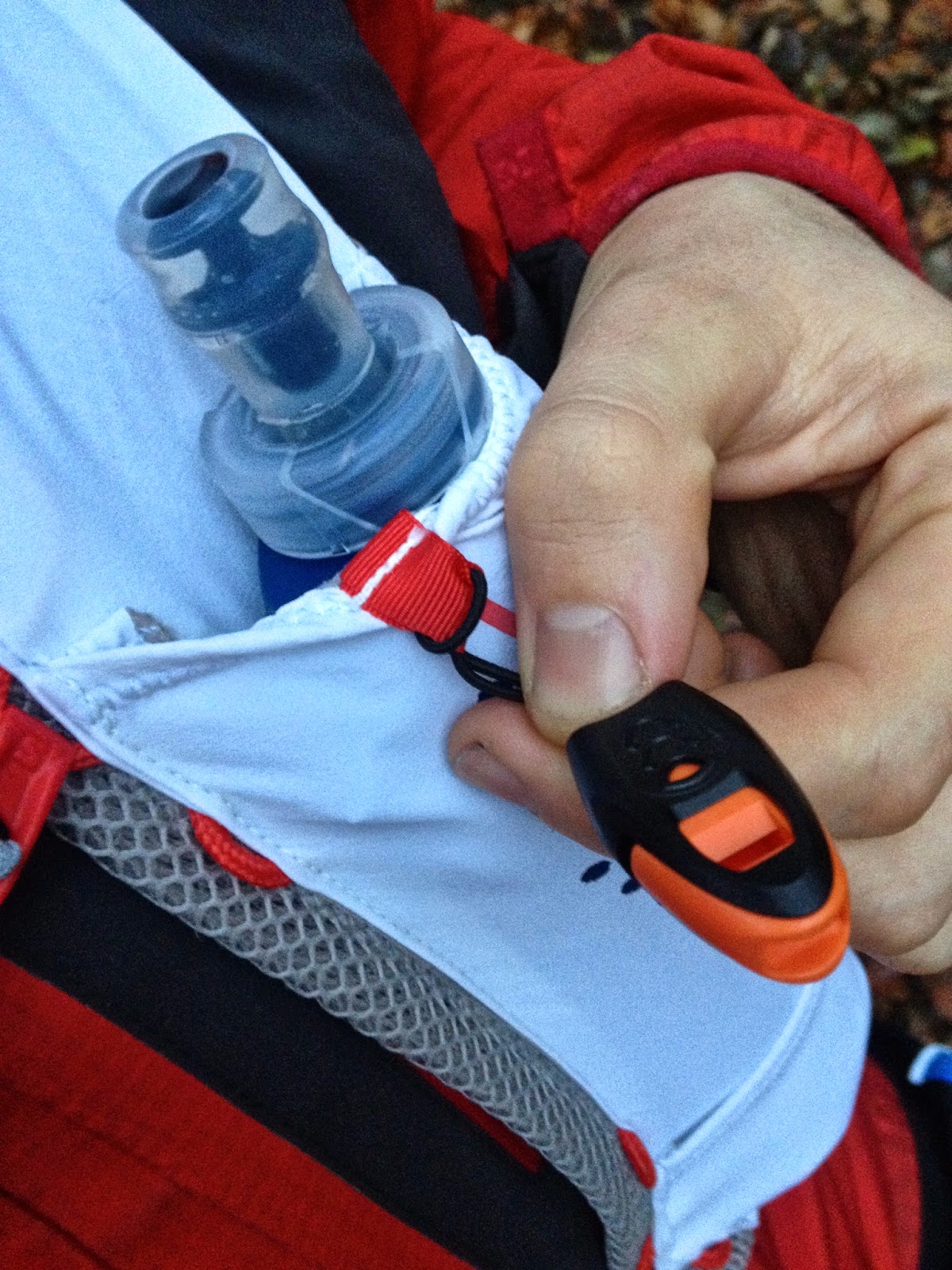 Storage is obviously the name of the game and the main function of the pack. It is listed as having a capacity of 1L but after rummaging stuffing the pockets I would say it's at least 1.5L or 2L at a stretch (not including two 500ml soft flasks, which the pack comes with). Theres's a zip pocket on the top right which easily fits an iPhone 4S and is big enough to fit an iPhone 5 ... Not sure about the six! On the opposite side is an open topped elasticated pocket which is good for snacks, a cut down map or gel wrappers when you're finished with them. The two pockets for the 500ml soft flasks are quite snug, good side is this stops them moving around too much but can make it a little tricky getting them in when full. If you plan to swap bottles at CPs or with your crew then I would definitely suggest practicing before hand! It's worth noting that the bottles are positioned more to the front, this means you no longer have to run with your elbows out like a chicken, unless you want to. There is an emergency whistle attached tot the top of one of the soft flask pockets which tucks neatly by the bottle and ticks off one of the mandatory pieces of kit for a lot of races. Two pockets slung under the bottle pouches are good for stuffing minimalist wind-stoppers into but not loose small items as the top is only elaticated and if you're on technical trail stuff can jump out. Two zip up pockets on either side are really easy to get to and have a surprising big space (for a small pocket!). The outer of this pocket is stretchy so you can stuff it, but  remember, like all light weight kit, it's not mega durable and you can pull the stitching!

At first I thought the storage space was a bit too small, but after going out on the trails with it I found myself being able to fit the kit wanted in quite easily. I always used to feel like the 5L vest was too small, but maybe I was just bringing unnecessary things?! Obviously there are times when a pack this small is not appropriate, but for training and many events, even some long stuff this would be a good option to go with.

The fit of it is more snug and tailored than the originals Salomon vest packs, which it needs without the rigidity which it used to have. Main thing is that it's really comfy. With tech t's and mid layers it grips nice and tight but it did slip around a little when a waterproof worn underneath... solution: wear waterproofs over the top!

With a price of less than £100 this is a cutting edge piece of kit for less than cutting edge prices, don't worry you won't need that second mortgage just yet! Overall I was genuinely impressed and after some initial scepticism I was won round by this great new pack!

Castleberg Outdoors have an exclusive on the Salomon S-Lab Sense Set, available in Spring 2015 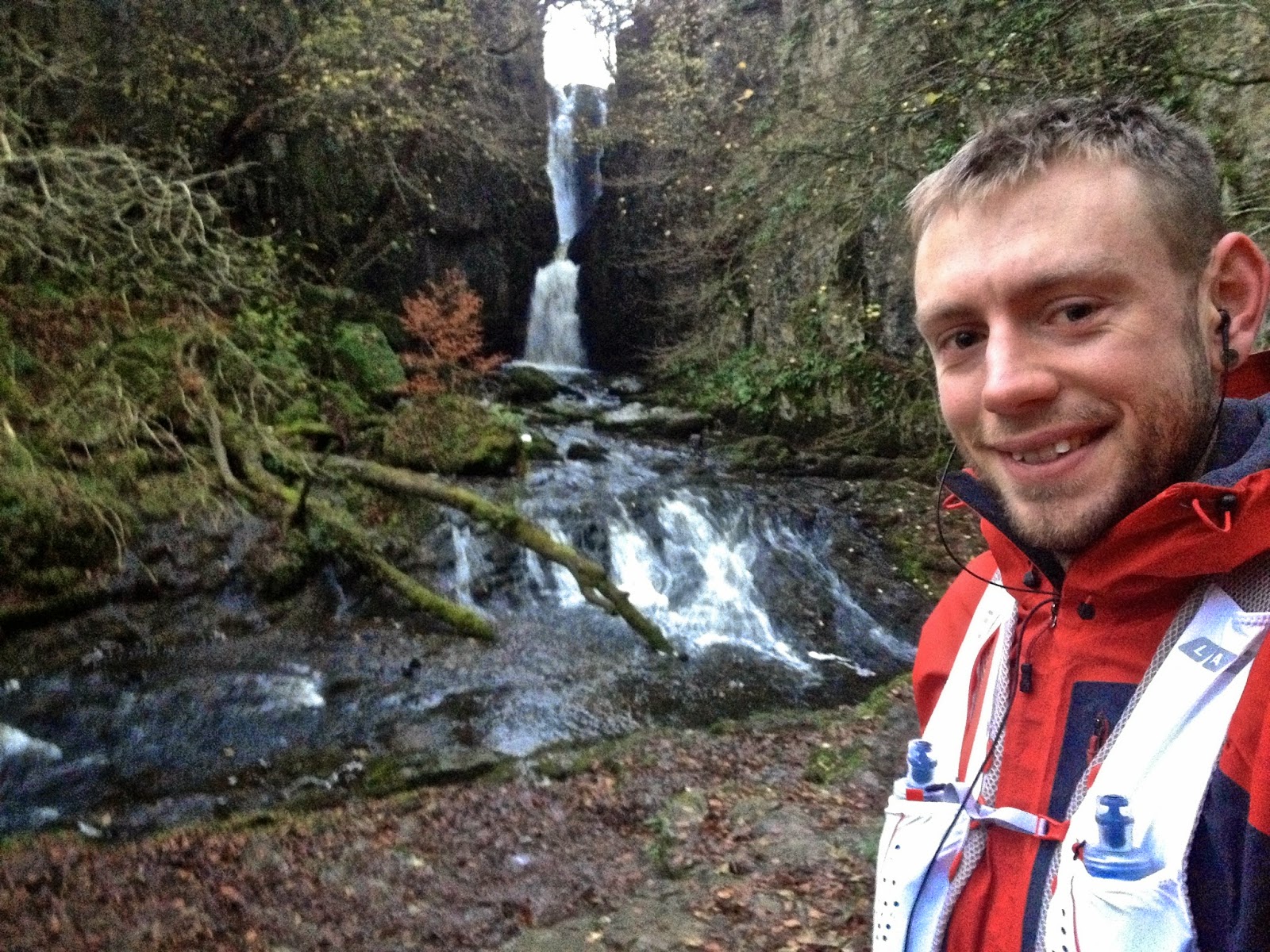